Deprecated: The $control_id argument is deprecated since version 3.5.0! in /home/gour5100/public_html/wp-content/plugins/elementor/modules/dev-tools/deprecation.php on line 304
 Nigerian Veterinary Doctor Says Nigeria Has Three Standard Abattoirs! – Gourmet Guide234 Kitchen 
Deprecated: Hook elementor/dynamic_tags/register_tags is deprecated since version 3.5.0! Use elementor/dynamic_tags/register instead. in /home/gour5100/public_html/wp-includes/functions.php on line 5758 …a part of Lagos Abattoir!

The Registrar, Veterinary Council of Nigeria, Doctor Marcus Avong has declared that there were only three standard abattoirs in the country.

Avong told the News Agency of Nigeria (NAN) in Abuja that the facilities were located in Lagos, Borno and Nasarawa states.

According to him, the number of standard abattoirs was inadequate when compared with the country’s population and what obtains in other climes.

He said that in most abattoirs in the country, inspection of animals by veterinarians to ascertain their level of consumption safety was rarely done and he attributed the situation to lack of standards or regulations for abattoir operations in the country. 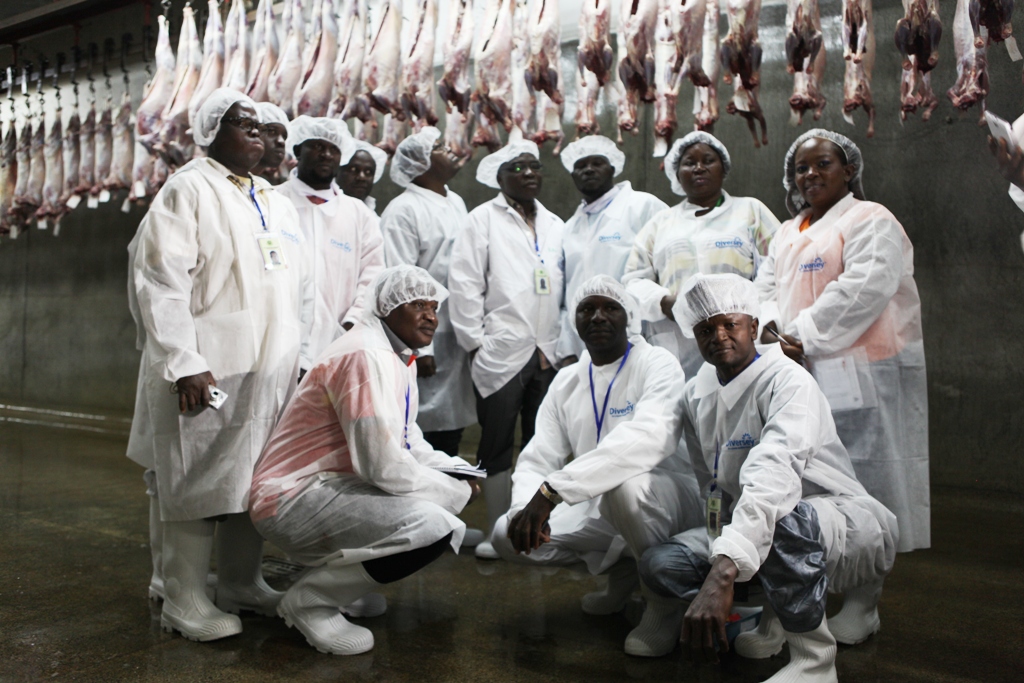 The Doctor stressed that ”The abattoir workers usually lack necessary tools and equipment to work with, thus, resulting in infections.

…hmmmn, how hygienic is this?

”Today, the unhygienic condition of abattoirs and slaughter houses poses serious danger to public health: There are no facilities for waste management and water supply for proper washing of meat.

He also dwelt on ”Transportation of meat from abattoirs in passenger vehicles or motorcycles, although he noted that this is a common practice in most towns and cities, it usually exposes the meat to disease vectors such as flies and dust,”

The registrar stated that even if healthy animals were taken to such abattoirs for slaughter, the meat might end up contaminated during processing.

He said although it was the council’s responsibility to enforce standards in abattoir operations in the country, there was inadequate legal backing to carry out the assignment.

According to him, there is no National Meat Law governing the activities of abattoir operators in the country except for states like Lagos, Anambra and Ogun. 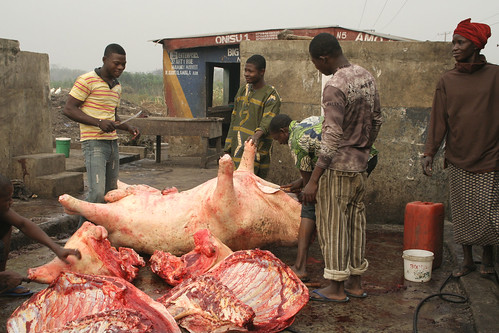 His words – ”The problem again is having laws in place to govern abattoirs and slaughter houses. We do not have a national meat law.

”I’m aware that in some years past, efforts were made by the Department of Veterinary and Pest Control Services in the Federal Ministry of Agriculture to enact a national meat law but the law did not see the light of the day.

He said he was  aware that even for the states that have the law, implementation is a challenge,”

Avong stated that the national meat law issue came up at an interactive session hosted by the House of Representatives Committee on Agricultural Production and Services on Wednesday.

He said members of the committee had seen the need for the law and expressed their readiness to prioritise any bill initiated by the council in that regard. 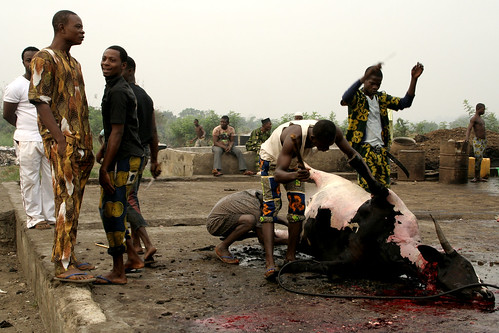 ”To this end, we are in the process of dusting up that same bill from the Ministry of Agriculture that was thrown out by the National Assembly.
”We will review the document, fine tune it and then resubmit to the committee for easy passage this time around. 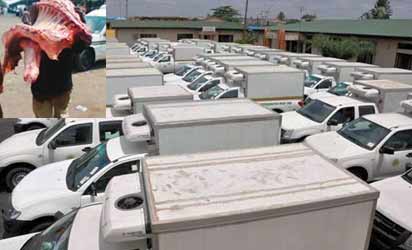 Avong called on governments at all levels to set up standard abattoirs across the country to minimise the dangers posed by quacks to public health.

He said provision of standard abattoirs across the country or the enabling environment for investments in the sector was a dividend of democracy which the government was bound to deliver to Nigerians.