Deprecated: The $control_id argument is deprecated since version 3.5.0! in /home/gour5100/public_html/wp-content/plugins/elementor/modules/dev-tools/deprecation.php on line 304
 Nigeria’s Acting President launches world’s biggest fertiliser plant in Rivers State! – Gourmet Guide234 Kitchen 
Deprecated: Hook elementor/dynamic_tags/register_tags is deprecated since version 3.5.0! Use elementor/dynamic_tags/register instead. in /home/gour5100/public_html/wp-includes/functions.php on line 5758 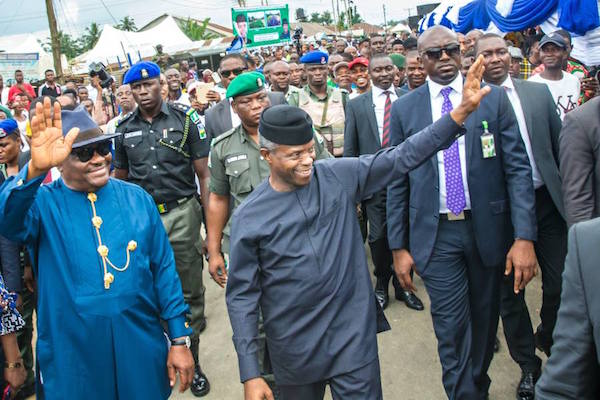 The Acting President, Yemi Osinbajo, has declared  that the Federal Government was unequivocally committed to the success of the private sector.

He made the remark during the formal release ceremony to discharge the Indorama Eleme Petrochemicals Limited, IEPL, from the five-year monitoring programme of BPE in Eleme, Rivers.

He said the Federal Government had been focusing on improving significantly the business environment for small and large businesses.

Mr. Osinbajo noted that it was impossible for government to ever be able to provide all the capital needed to invest in infrastructure, or to catalyse economic activity. 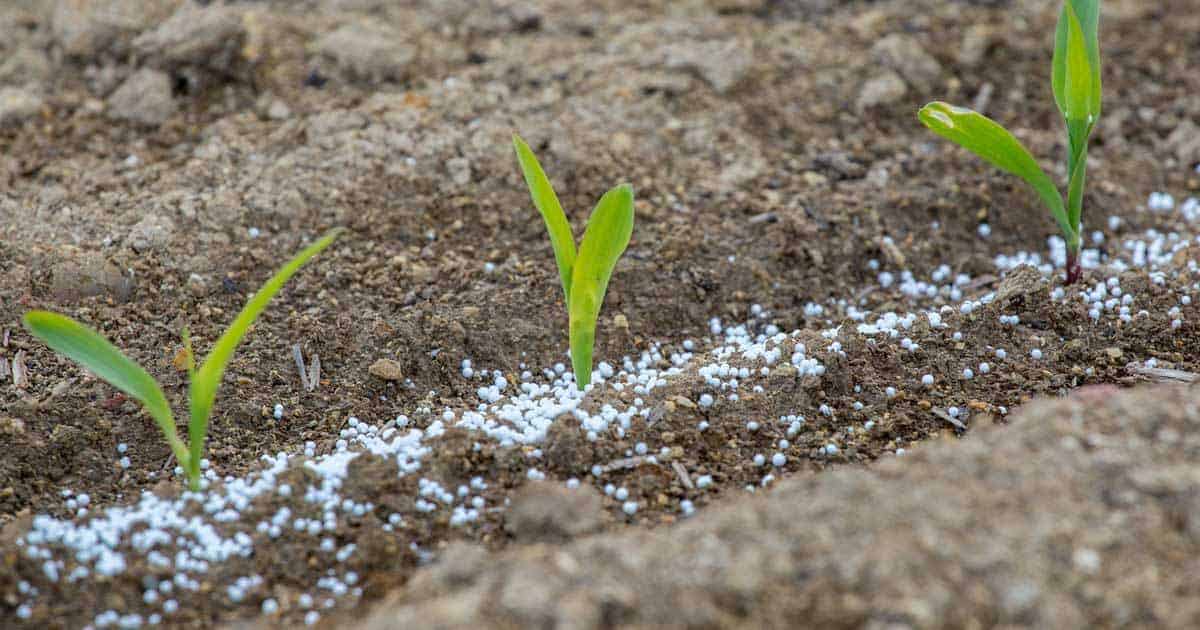 “What Indorama is accomplishing today is very much in line with President Buhari’s vision for a country that produces what it consumes and grows what it eats.

“If you had to sum up our vision for the Nigerian economy in a few words, these would suffice: grow what we eat, produce what we consume,” he said.

Osinbajo said the President launched a Presidential Fertilizer Initiative in 2016, to ensure the availability of cheaper fertilizer to farmers, to support agriculture in the production of rice and wheat and other staples. 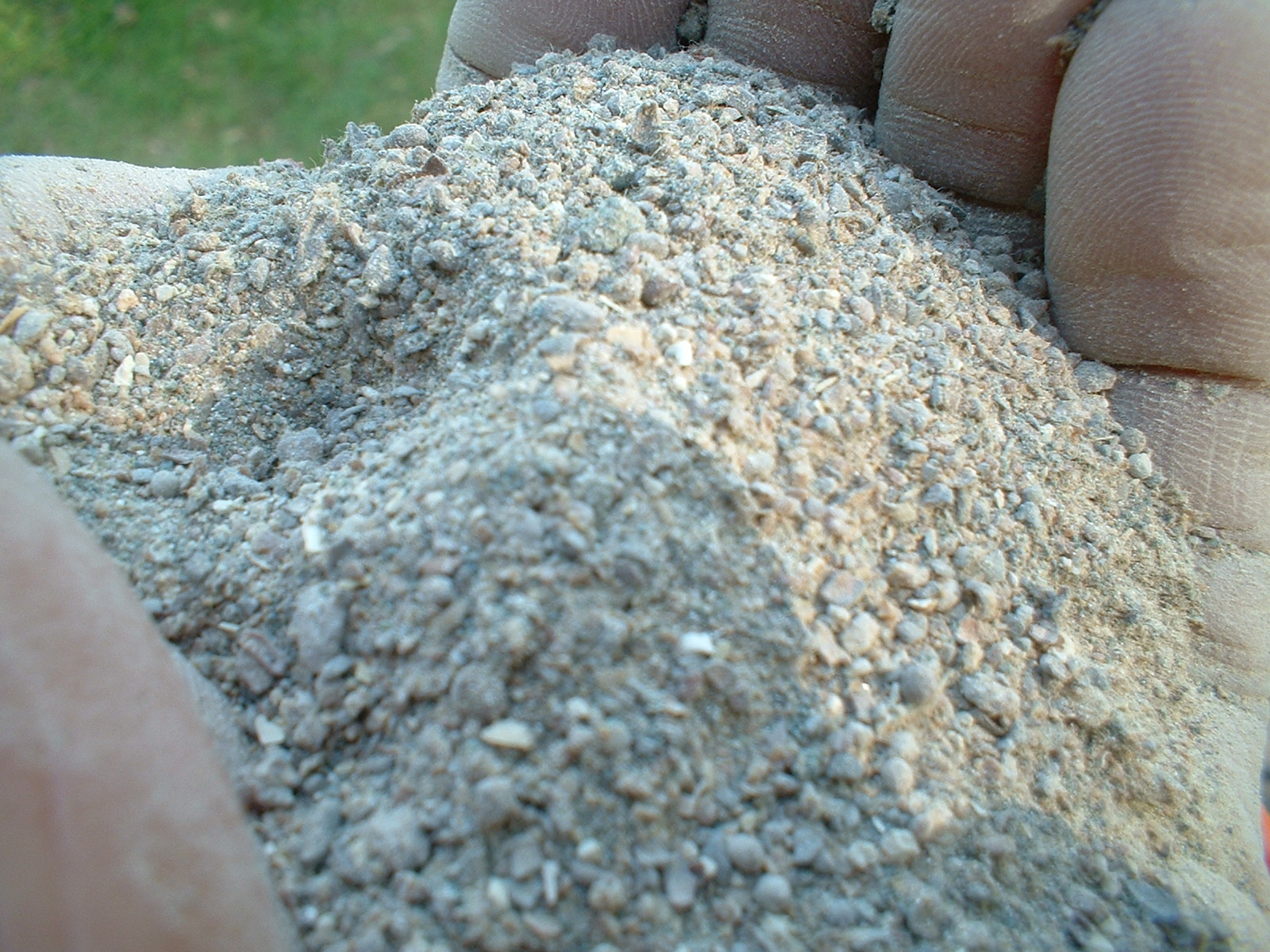 He said such initiative created significant economic opportunities for companies like IEPL which planned to supply about 360,000MT of Urea to fertilizer blenders.

The acting president said the blender would in turn produce NPK fertilizer for the benefit of farmers in the country.

He, however, explained that in 2006, 75 per cent of Eleme Petrochemical Limited’s equity was sold to Indorama Consortium Ltd in 2006 for 225 million dollars while 10 per cent was sold to the NNPC Pension Fund for $30 million.

The News Agency of Nigeria reports the company was handed over to its new owners on October 26, 2006.

In 2009, the National Council on Privatization (NCP) approved the sale of 7.5 per cent and 2.5 per cent of the remaining government’s 15 per cent reserved equity to the community and staff of the company respectively.

The balance of five per cent equity remained with the BPE on-behalf of the Federal Government of Nigeria. 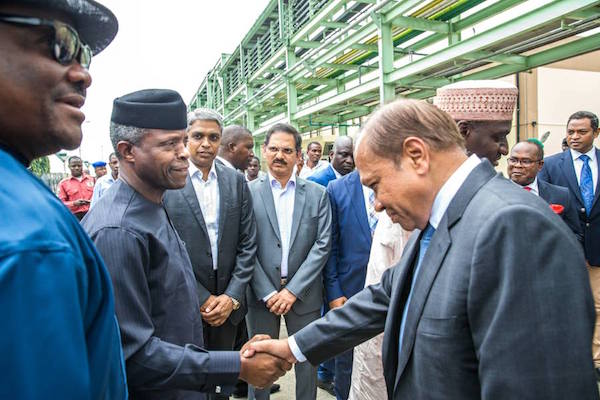