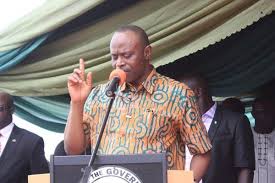 The Governor of Ondo, Olusegun Mimiko has encouraged Nigerians to ‎invest in subsistence agriculture, which is the beginning of the diversification of the economy from the petroleum sector which he said has witnessed recession in recent times. 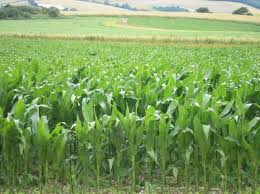 Mimiko gave the encouragement during the cross over night service at the Christ Apostolic Church, Mount of Victory, Akure, the state capital, while speaking to the congregation.

In his message of hope to the people of the state and the nation in general, the Governor said he  believed that God will see the nation through the economic challenges, just as he did during the 2015 general elections.

He maintained that the fall in the price of crude oil in the international market is a challenge and an opportunity for Nigeria to diversify into agriculture.