Deprecated: The $control_id argument is deprecated since version 3.5.0! in /home/gour5100/public_html/wp-content/plugins/elementor/modules/dev-tools/deprecation.php on line 304
 One million French smokers quit in a year amid anti-smoking measures! – Gourmet Guide234 Kitchen 
Deprecated: Hook elementor/dynamic_tags/register_tags is deprecated since version 3.5.0! Use elementor/dynamic_tags/register instead. in /home/gour5100/public_html/wp-includes/functions.php on line 5758

One million French smokers quit in a year amid anti-smoking measures!

France has seen a sharp fall in the number of people smoking daily, with one million fewer lighting up from 2016-2017, a survey suggests.

Such a drop has not been seen in a decade, according to Public Health France, which carried out the study.

There has also been a decline in smoking among teenagers and those on low incomes.

The study pointed to the slew of anti-smoking measures introduced to France as a likely reason for the decline.

France’s Health Minister Agnès Buzyn in particular welcomed the decline in smoking among those on low incomes, saying that “tobacco is a trajectory of inequality, it weighs particularly on the most disadvantaged and it gets worse”. 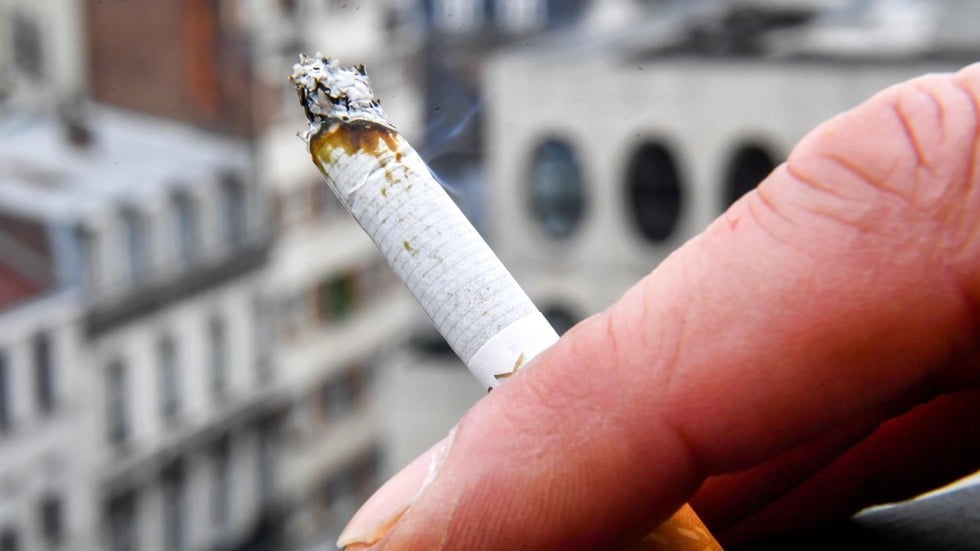 A study last year found that despite decades of tobacco control policies, population growth had meant there was an increased number of smokers.

Worldwide, smoking causes the causes one in 10 deaths, half of them in just four countries – China, India, the US and Russia, according to the Lancet.

A country-by-country analysis warns that “the smoking epidemic is being exported from the rich world to low-income and middle-income countries”.

The World Health Organisation says picture warnings in particular are proven to help people quit, and says that 78 countries making up almost half the world’s population currently meet best practices.