The Oyo State Government has reportedly  taken delivery of about 25 tons worth of fertilizers for the benefit of farmers in the state.

All these are at no cost and it is in a bid to boost food production in the state.

The Senior Special Assistant to the Governor on Agriculture, Mr. Fajimi Shakrulahi, while receiving the farming imputes on behalf of the state government at the state’s Ministry of Agriculture zonal offices at Awe in Oyo town and Tede in Atisbo Local Government Area of the state respectively, stated that the gesture was in line with the state government resolve to create an enabling environment for would-be investors to invest in the state.

He disclosed that the initiative behind the 25 tons of fertilizers and seedlings delivered to the state was to boost rice production in the state.

According to him, this was a specialized programme between the state government, Dangote and farmers in the state.

He explained that the project was a pilot programme of the state government which  would serve as a guarantor for the farmers.

In the same vein, they have selected about two hundred and ninety two farmers that have one hectare of land each and above for the programme.

He stressed that all imputes would be given to the farmers according to the number of hectares they have, noting that after planting, Dangote would  be the off-taker by  getting  the harvested rice back from the farmers at specified rates,.

Meanwhile, in this season, the state government is to embark on plantation for five hundred hectares, while disclosing that another six thousand hectares plantation would similarly be embarked upon next year. 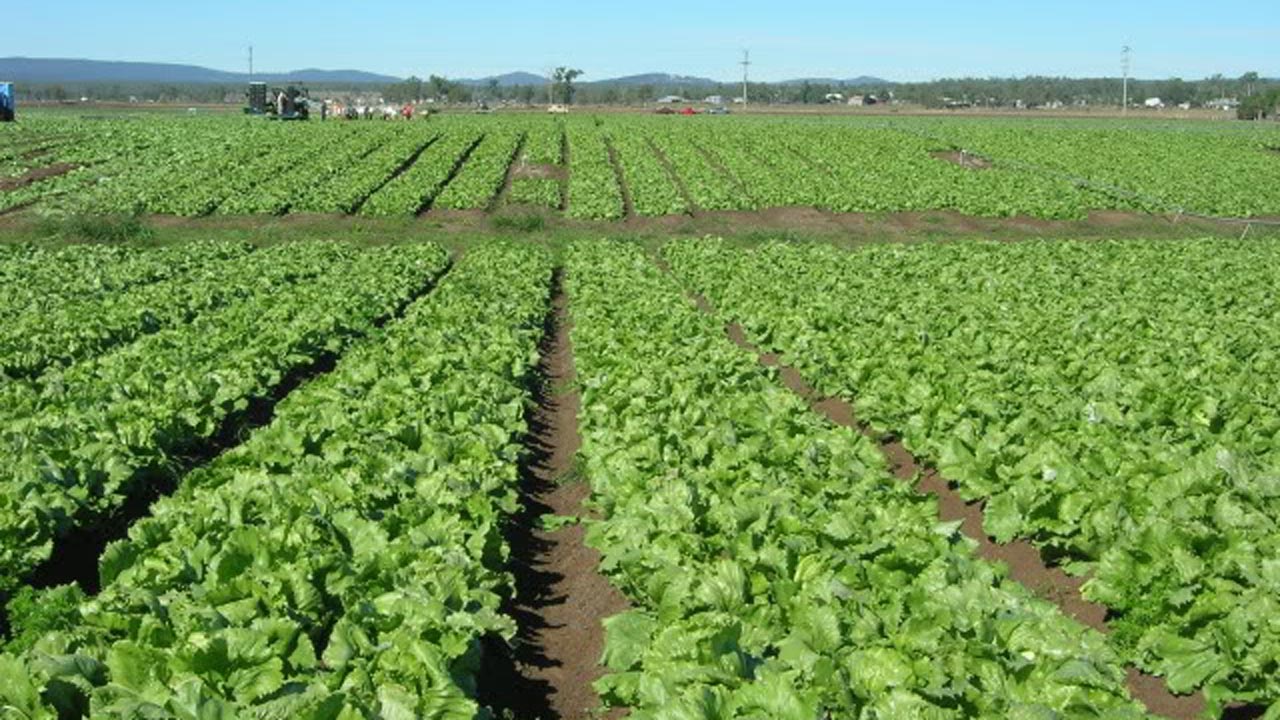