According to The News Agency of Nigeria (NAN),  the multi-billion naira central abattoir is located in Amosun Village in the Akinyele Local Government Area in Ibadan. Butchers were led to the meeting by the South-West Coordinator of the Butchers Association, Biliaminu Elesinmeta, and the association’s state Chairman, Azeez Alagunfon.

Ajimobi  disclosed that  the meeting was called to find a lasting solution to issues surrounding the relocation of butchers in Ibadan to the central abattoir and to dispel their misgivings about the project.

He stressed on the state-of-the-art facilities that would promote the hygiene of meat consumers and even help the incessant clashes between herders and farmers.

The governor explained that the abattoir was a joint venture among a private establishment, C & E Consulting Ltd, the state government, the butchers association, and the 11 LGs and 14 Local Council Development Areas in Ibadanland, noting that the facility will  have health and sanitary officers that will ensure strict compliance with the basic hygiene of meat handling.

Ajimobi  however appealed for the support and understanding of the butchers to comply with the relocation order, saying the facility had suffered neglect for too long due to unresolved issues among stakeholders.

The butchers have however expressed gratitude to the governor for allaying their fears about the project, commending his support to them through financial empowerment and donation of a new bus. 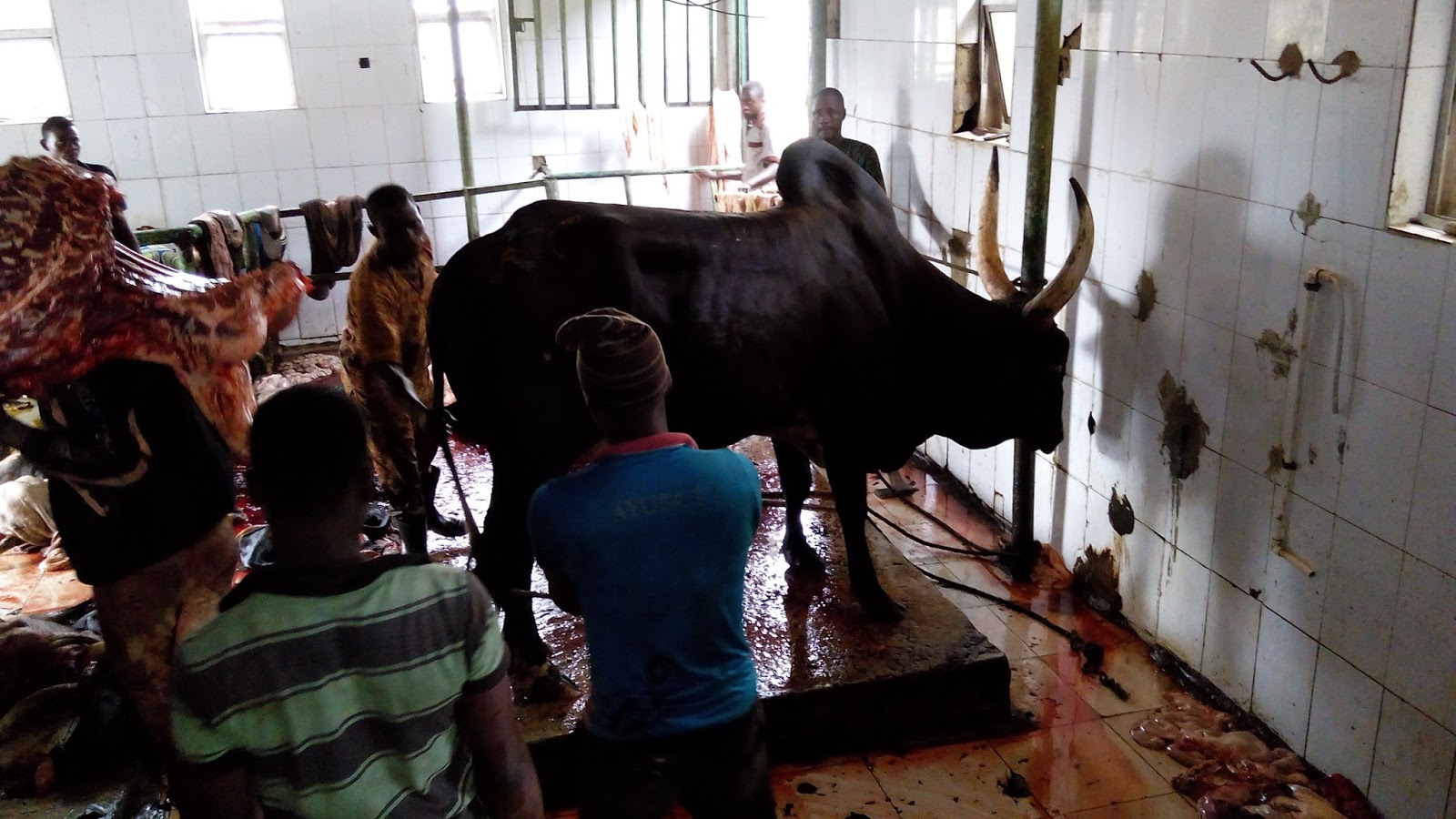