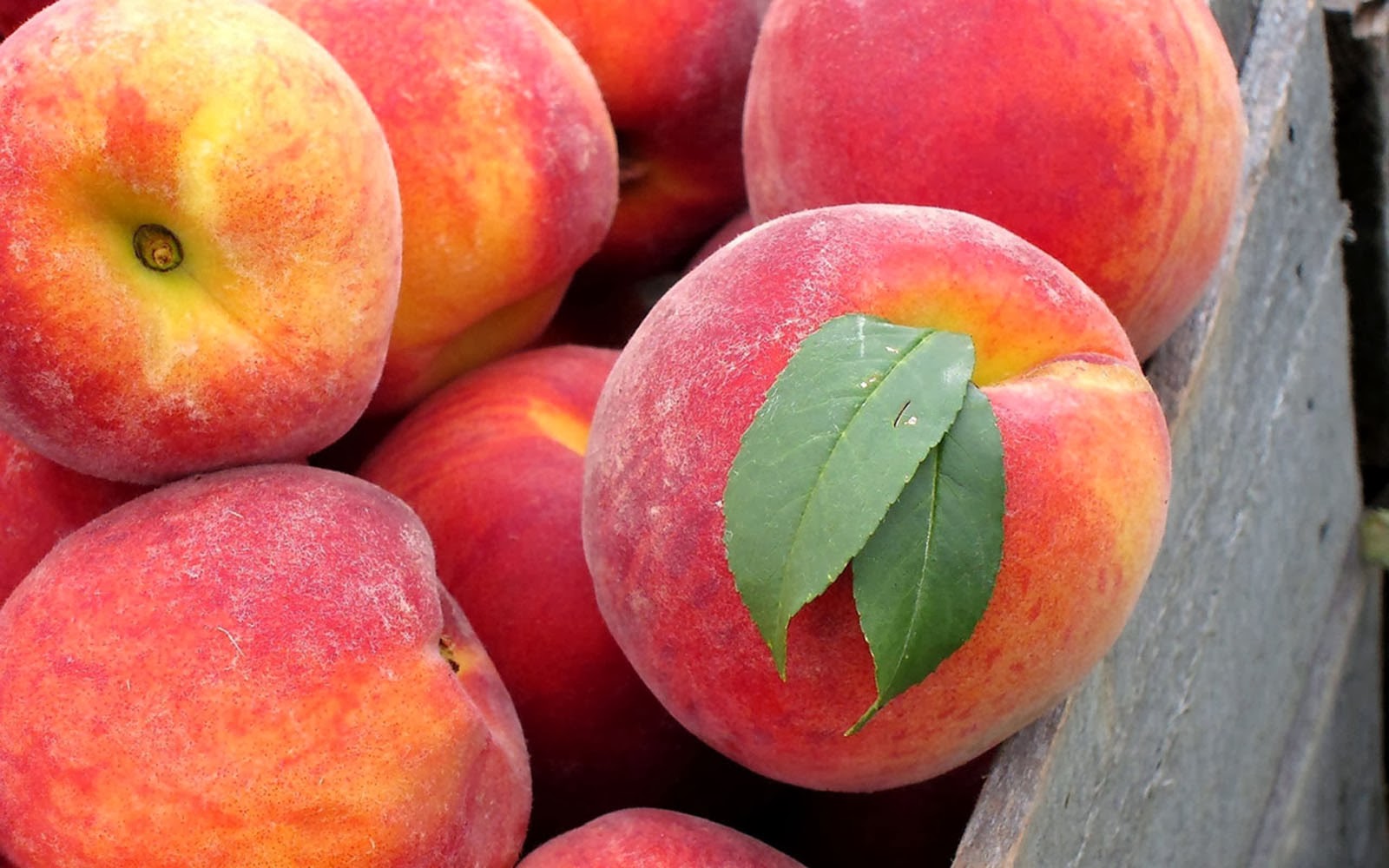 It looks like an apple, but it is not!

A peach is a soft, juicy and fleshy stone fruit produced by a peach tree.

This juicy fruit is also known as NECTARINE. It belongs to the genus prumus/rose family like plum, almond, cherry and Apricot.
This edible juicy fruit called  nectarine. has a specific epithetpersica .
This refers to its widespread cultivation in Persia (modern-day Iran).
Historically, reports say peach was transplanted to Europe.
The pit of a peach contains a kernel that tastes surprisingly like an almond. Not a sweet almond, but the one with a rounded nutty flavour that ends bitter.

It is interesting to note that the seed, also known as the pit or kernel of this stone fruit, does contain a compound called amygdalin, which breaks down into hydrogen cyanide when ingested.
And, of course, hydrogen cyanide is definitely a poison – the body does not need this!
It has different types, like white, yellow and red.  But there are more than 300 varieties of peaches (Prunus persica) grown and relished in the United States, and over 2,000 varieties globally, although the fruit is native to China.
Peach is classified into three groups: freestone, clingstone and semi-freestone.
Interestingly, last Friday,  some parts of the USA celebrated an elaborate peach festival.

Initially, all the modern peach varieties cultivated for edibility were considered to belong to the same species, which is  Prunus persica but now the Fergana peach (Prunus ferganensis) is considered a separate variety. 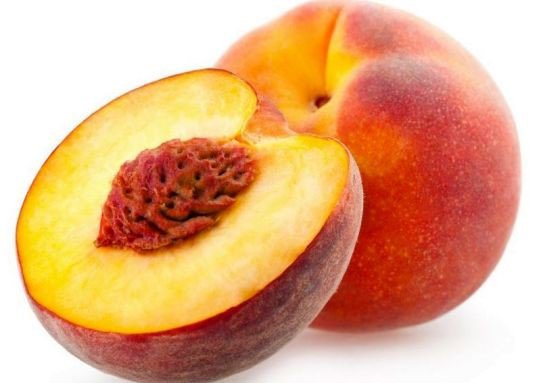 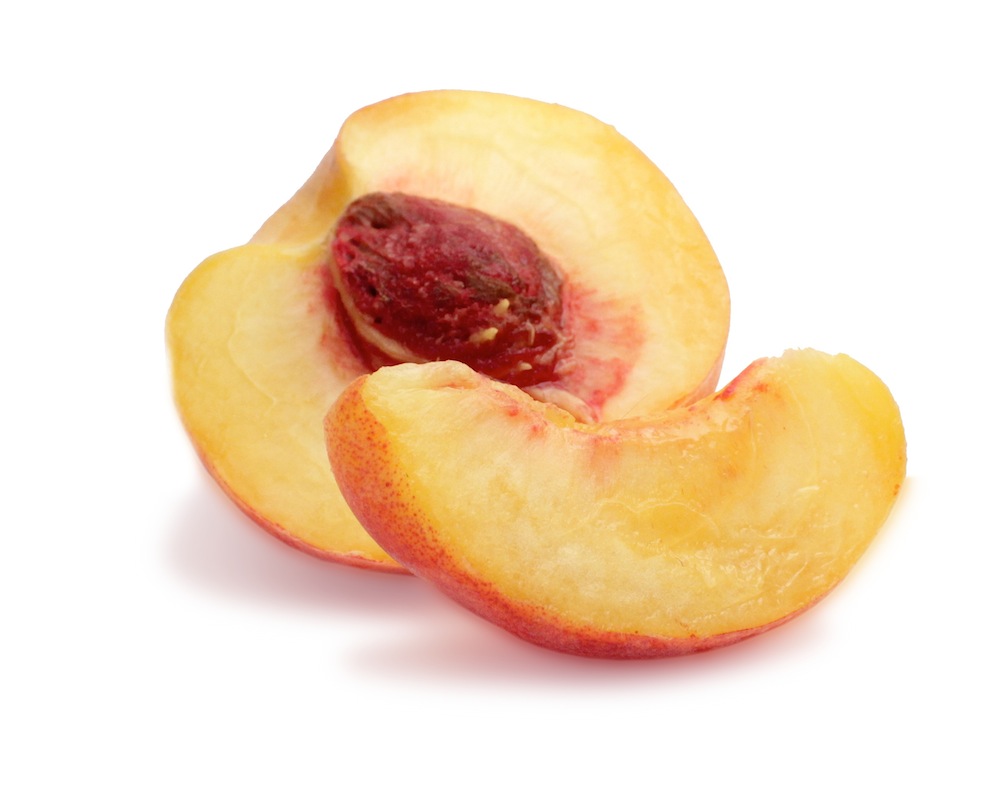