Deprecated: The $control_id argument is deprecated since version 3.5.0! in /home/gour5100/public_html/wp-content/plugins/elementor/modules/dev-tools/deprecation.php on line 304
 Potato Sold for Over $1,000,000 – Gourmet Guide234 Kitchen 
Deprecated: Hook elementor/dynamic_tags/register_tags is deprecated since version 3.5.0! Use elementor/dynamic_tags/register instead. in /home/gour5100/public_html/wp-includes/functions.php on line 5758

Some days ago, I posted a BBC food story on potato!

Today again, I came across another interesting potato story! 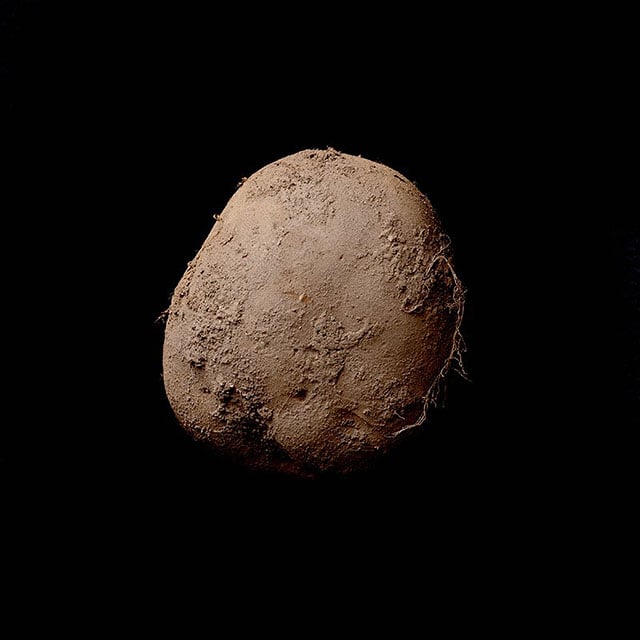 This is the photo of a Potato Sold for Over $1,000,000! It may look like an ordinary photo, but it is said to be one of the most expensive photos in the world moreso as  it was sold last year for that staggering amount $1,000,000+.

The photo, titled “Potato #345 (2010),” is by the photographer Kevin Abosch who is known for charging  huge fees to shoot portraits of famous business people in the Silicon Valley tech industry.

In addition to shooting pricey portraits, Abosch is also a fine art photographer, and that’s how the potato photo came about.

He is said to like potatoes because this staple root vegetables, like people are all different yet immediately identifiable as being essentially of the same species.

Reports say he has photographed many potatoes , however, this one is  said to be one of his favorites.”

What reportedly necessitated the sale of the potato was when a wealthy buyer who collects Abosch’s work visited the photographer’s Paris home in 2015  last year! . The photo — a 162x162cm print mounted on dibond was seen hanging on the wall.

Surprisingly, the buyer agreed to the price and purchased the photo, making it the photographer’s largest sale of a single image to date.

Well, this is the power of money