Prices of Foodstuff and Essential Commodities Rise in Markets as Christmas Celebration Draws Near!

The prices of foodstuff and other essential commodities have reportedly escalated in most markets in Abuja,  the Federal Capital Territory of Nigeria as Christmas draws closer.

This is according to the News Agency of Nigeria which reported that the rising cost of the commodities especially tomatoes, pepper and onions is caused by the increase in demand for the items and high cost of transportation.

For instance, in Abaji market, a basket of tomatoes formerly sold at N4,000 now sells for N7,000 due to its high demand. 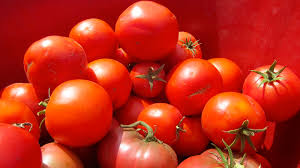 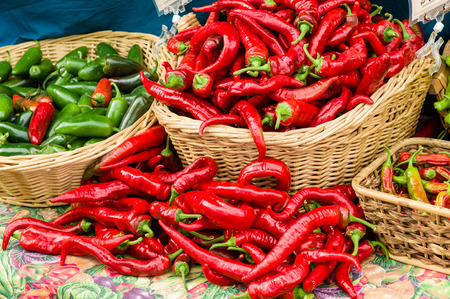 A meat seller at the Kuje market, however attributed the high cost of beef to the high demand of the commodity, as well as the poor condition of the road from the abattoir to the market.

Another market woman has described the hike in food prices as worrisome, adding that “Increase in the prices of food items is a normal thing at periods like this, especially because of the increase in demand of the commodities.

The Agency also reported that prices of other food items such as maize, yam and guinea corn have gone up.

Meanwhile, the Chairman of Kuje Traders Union  has blamed some traders for hoarding essential commodities at the beginning of the ember period, to create artificial scarcity.