Deprecated: The $control_id argument is deprecated since version 3.5.0! in /home/gour5100/public_html/wp-content/plugins/elementor/modules/dev-tools/deprecation.php on line 304
 processed food and functional food! – Gourmet Guide234 Kitchen 
Deprecated: Hook elementor/dynamic_tags/register_tags is deprecated since version 3.5.0! Use elementor/dynamic_tags/register instead. in /home/gour5100/public_html/wp-includes/functions.php on line 5758 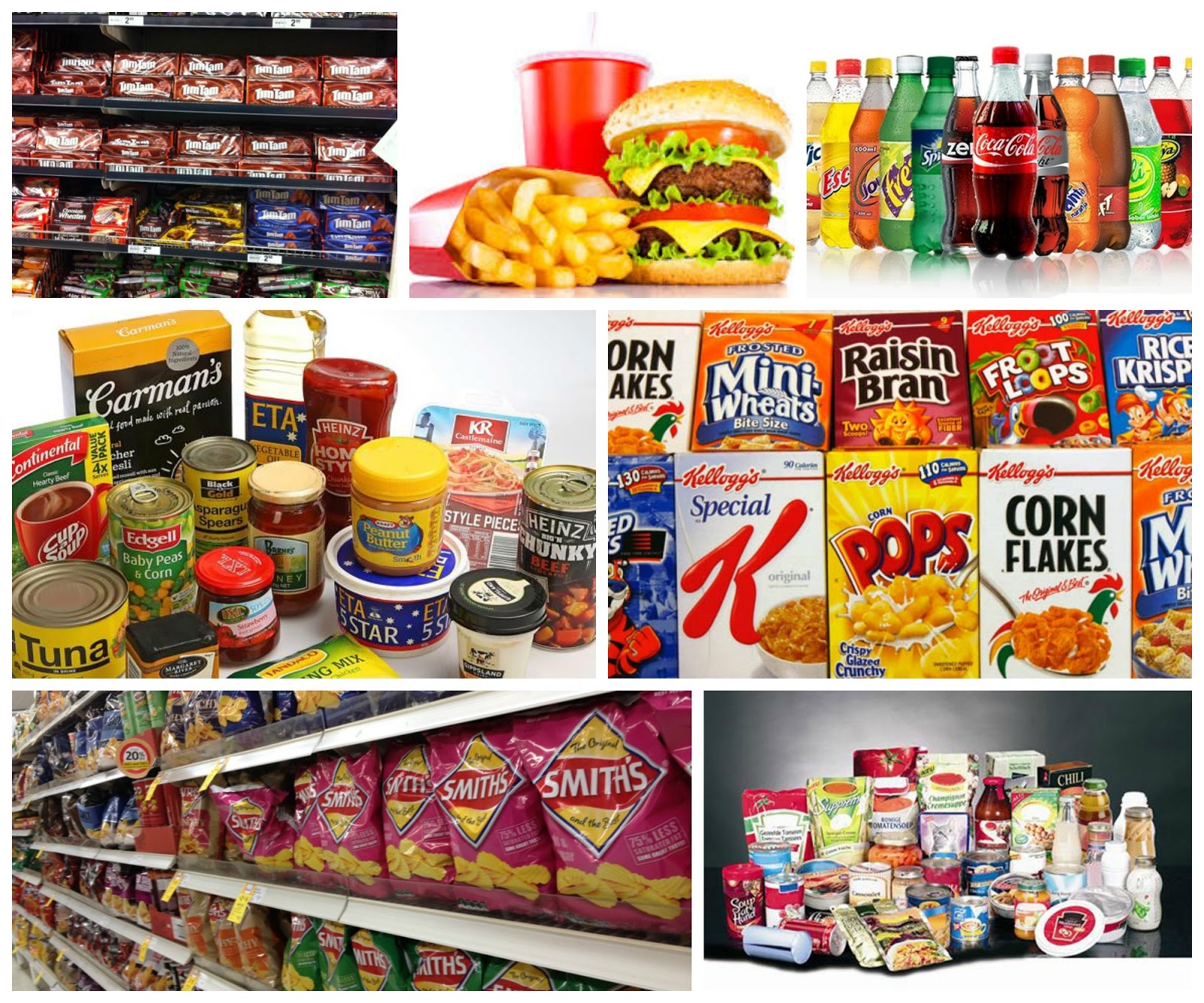 A Professor of Applied Biochemistry at the Federal University of Technology, Akure (FUTA), Ganiyu Oboh, has asserted that recent research shows that at least four of the ten leading causes of death like  heart disease, cancer, stroke and diabetes are directly related to food that  we consume as human beings.

The university don who identified protein malnutrition as a major public health problem in the developing world stated that this is also  leading to prevalence of killer diseases amongst humans.

Oboh gave disclosed this  while delivering the 85th Inaugural Lecture of the FUTA entitled ‘Functional Foods: Paradigm for Health and Wellness’.

He stated  that “nutrition is an important factor that affects human health and quality of life.

He however stressed that the way out of the disturbing situation is a change in dietary habit of the populace,  advising that people should eat functional food to stay healthy and live long.

Quoting the Greek physician, Hippocrates who said, “Let food be your medicine and medicine be your food,” Oboh linked prevalent chronic and killer diseases to dietary pattern stressing that functional foods, are foods or food components that confer additional health benefits to the consumer beyond their conventional nutritive values.

The don also said the science of functional food is a junction between two important concepts: food and health, explaining that  functional food research seem to be an emerging field.

According to him,  there are evidences to support that interests in how food can promote health and prevent diseases has been preserved over the centuries, especially in ancient Indian and Chinese traditional medicine.

He further said with prevalent global epidemics of obesity, Type 2 diabetes and other predominantly diet-related diseases there are an urgent need to explore innovative strategies for promoting healthy eating. He noted that eating  more vegetables and fruits and avoiding junk foods will help one to live a functional life.

He said there are strong evidences that global increase in the consumption of heavily processed foods,  plus  lifestyle changes, particularly cultural shifts away from fresh and wholesome homemade meals to take-outs have contributed to high rates of preventable, chronic diseases.

His words “Today, there are different problems related to diet and lifestyles. There are many modern systemic diseases in which dietary pattern plays significant role in the incidence and pathogenesis of such diseases. Proper nutrition and healthy lifestyles may represent good pre-requisites for the prevention/management of these diseases”.

He believes Nigeria is blest with  nutritive and medicinal potentials saying that he has discovered that tropical green leafy vegetables, fruits, legumes, cereals, pepper fruits, tomatoes and spices are potent antioxidants.

He however warned against blanching which reduces antioxidant properties of most vegetables.

PrevPreviousImagine a world without all these edibles!
NextNABDA partners CGAL to produce agro inputs and boost food security in Nigeria!Next