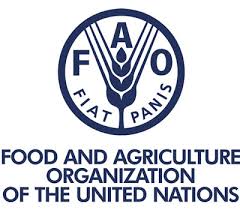 The United Nations World Food Programme (WFP) and the Food and Agriculture Organisation (FAO) say they are targeting provision of food and livelihood for 1.8 million persons in two Northern states. in Nigeria!

Deputy Country Director of WFP, Mr. Douglas Mercado, said this at the National Consolidation Workshop on Cadre Harmonise of Food and Nutrition Insecurity Analysis in sixteen states of Northern Nigeria.

Mercado while speaking in Abuja said  the move was to assist vulnerable households to recover their livelihoods and achieve food security following the crisis in the area.

He said the assistance would come through the distribution of food items and cash transfers of N23, 000 each to the affected persons.

In the same vein,  FAO’s Officer-in-Charge of Nigeria, Patrick David, has declared that no fewer than 10 million people were under threat of food crisis in 16 Northern states of the country. 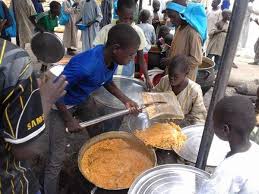 David who  said the organisation was working with WFP and other donor agencies to ensure food security in the states stated that  the cadre harmonise project which commenced in Nigeria in 2015, provided information on food insecurity in the 16 states.

The officer  in charge has however  called on the Federal Government to scale up efforts aimed at providing livelihood and food for people in the region.