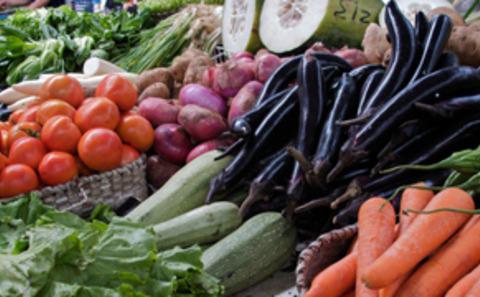 Reports say sharply rising food prices in China have  pushed up inflation to a one-year high in the world’s second largest economy even as the consumer price index (CPI) unexpectedly rose to 2% in August from a year ago.

This is said to be mainly on higher food prices and not due to a pick up in economic activity.

The BBC  noted that on the back of that, the producer price index (PPI) fell 5.9% – marking its 42nd consecutive month of declines.http://www.bbc.com/news/business

Deflation fears in China are growing as manufacturers continue to cut prices.

The decline in the PPI was the biggest drop since the global financial crisis in 2009 due to falling commodity prices and slumping demand.

Economists said the continuing fall in producer prices poses the risk of trickling through to consumer prices. 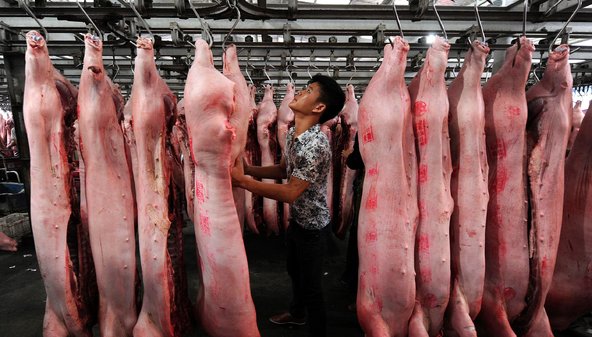 Meanwhile, pork prices which weigh heavily on consumer prices in China, reportedly rose from 16.7% last year to 19.6% in August, while vegetable prices surged from 9.7% to nearly 16%. 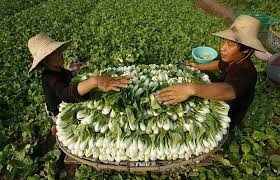 Economists are expecting the government to step up with more policy measures to stimulate the economy.