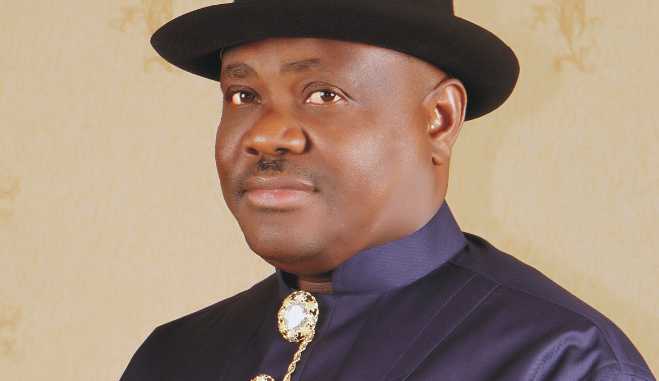 The Rivers Government has announced that it was on course to creating no fewer than 10,000 jobs through its agriculture expansion scheme.

Special Assistant to the governor on Electronic Media, Mr Simeon Nwakaudu, made the announcement in a statement in Port Harcourt.

He said the government would soon start expanding the state-owned Risonpalm Plantation at Ubima in the Ikwerre Local Government Area of the state.

Nwakudu  also disclosed that government was already partnering with a private investor, Siat Ltd., to plant new nurseries at the plantation stating that the Risonpalm expansion scheme is a deliberate effort of government to bring agriculture closer to the people.

He said the scheme will engage youths and women from the affected and neighbouring communities as captured in government’s campaign promise and stressed that   government would also reactivate the moribund Delta Rubber Company to make it productive.