Deprecated: The $control_id argument is deprecated since version 3.5.0! in /home/gour5100/public_html/wp-content/plugins/elementor/modules/dev-tools/deprecation.php on line 304
 Scramble for Nutella causes violent scenes at French supermarkets! – Gourmet Guide234 Kitchen 
Deprecated: Hook elementor/dynamic_tags/register_tags is deprecated since version 3.5.0! Use elementor/dynamic_tags/register instead. in /home/gour5100/public_html/wp-includes/functions.php on line 5758

A discount on Nutella has reportedly led to violent scenes in a chain of French supermarkets, as shoppers jostled to grab a bargain on the sweet spread.
According to the BBC, Intermarché supermarkets offered a 70% discount on Nutella, bringing the price down from €4.50 (£3.90) to €1.40. But police were calied when people began fighting and pushing one another.

One customer reportedly  told French media the people were like animals stressing that a  woman had her hair pulled, an elderly lady took a box on her head while  another had a bloody hand.

Reports say all of their stock was snapped up within 15 minutes and one customer was given a black eye. 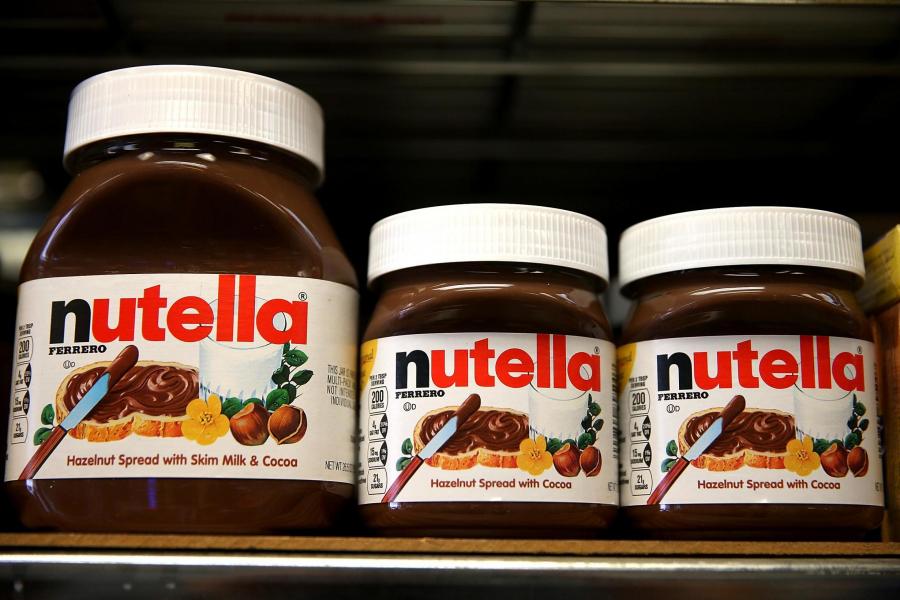 Similar scenes have been reported across France, with some being described as “riots”.

Some 365 million kilos of Nutella, a hazelnut chocolate spread, is consumed every year in 160 countries around the world.

Nutella was created by the Ferrero family in the 1940s in the Piedmont region of Italy, which is famed for its hazelnuts.

Meanwhile, the firm has expressed  regret at the violence, but noted that the discount had been unilaterally decided by Intermarché.