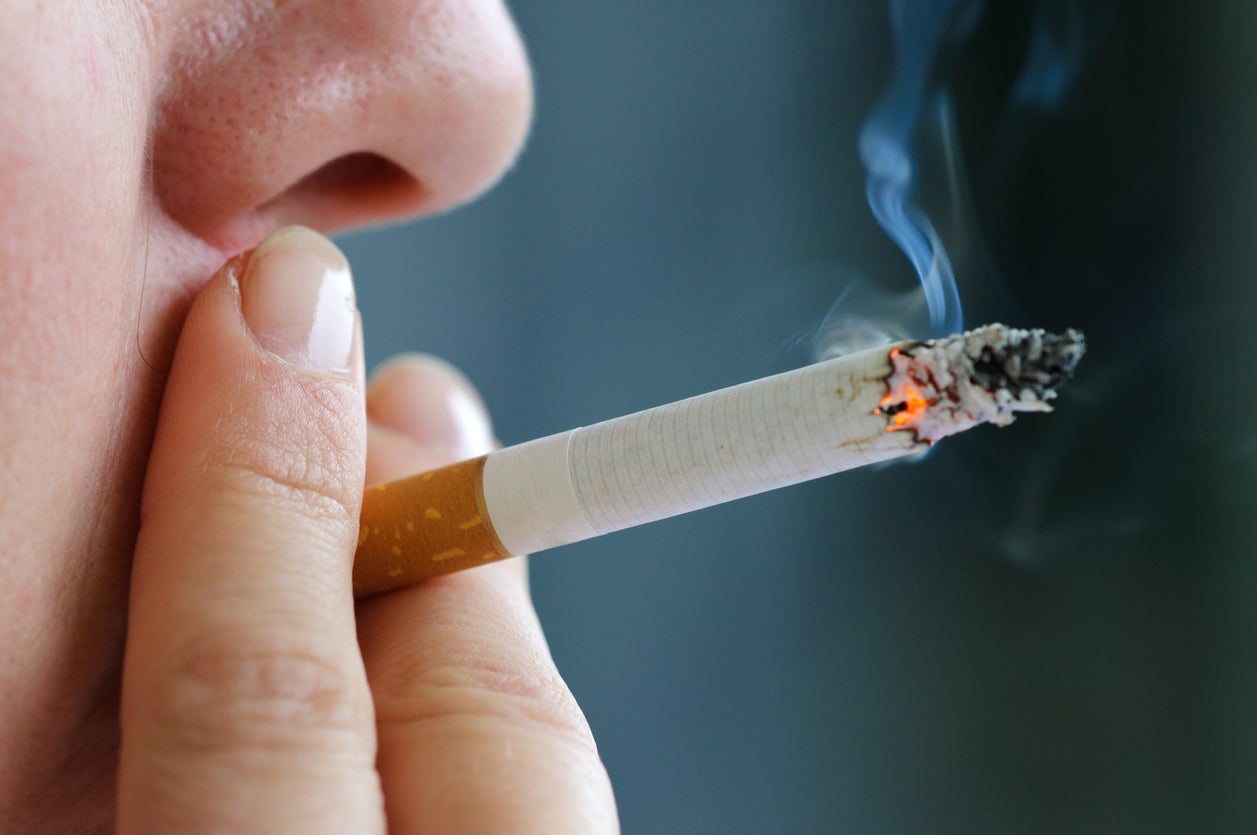 Smokers need to quit cigarettes rather than cut back on them to significantly lower their risk of heart disease and stroke.

A large BMJ study, according to the BBC suggests this.

They said it showed there was no safe level of smoking for such diseases.

But an expert said people who cut down were more likely to stop.