The first and largest Rice City in Africa!

Situated at the Ayade industrial park, Calabar, the state capital, the Rice City is said to be  the largest and first of its kind in Africa.

Ayade believes the state’s Rice City is one of the signature projects of his administration that will succeed in a massive way.

He explained that the project  would be certified ready for commercial activities in June because according to him,  the seedlings are natural with no chemical added. 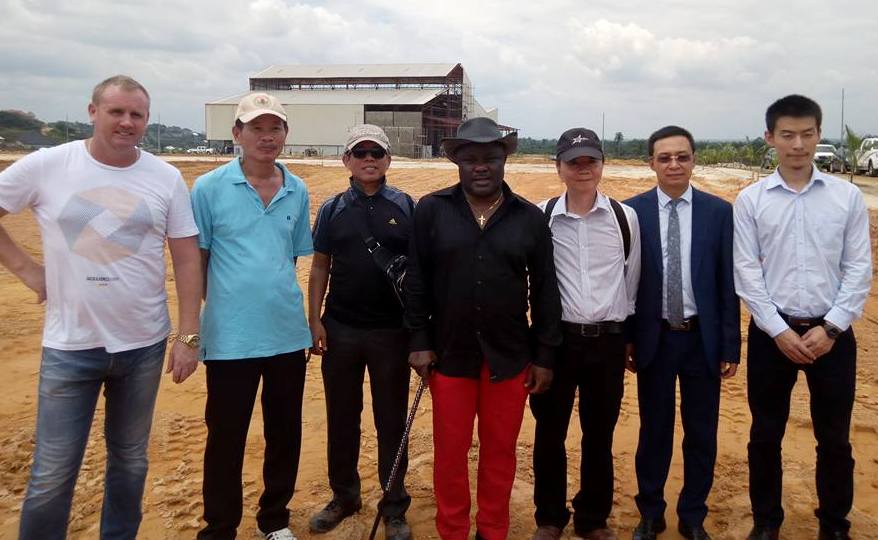 The governor however enjoined  other states and the even the federal government of Nigeria to start patronizing the facility..

Speaking during the test run of the project, he expressed optimism that the state’s economy will soon record a giant leap with the expected generation of over #70 billion yearly from the state’s Rice City project.

According to him, the Rice City is one of the signature projects of his administration and would be certified ready for commercial activities in June because the seedlings are natural with no chemical added, saying it was time other states and the federal government started patronising the facility.

The governor said the project stemmed from his determination to free the state from over dependence on federal allocation.

“When I told Cross Riverians that my ambition was to restructure the state from over dependence on federal allocation, I truly meant it because with projects like this, we are going to generate more revenue for the state…we are partnering with the Central Bank of Nigeria (CBN) to ensure that most of the seedlings are acquired from here,” Ayade said.

He expressed his delight that the state was on the path of economic independence even “after we lost our oil wells unjustly. We now have an investment that needs federal patronage.” 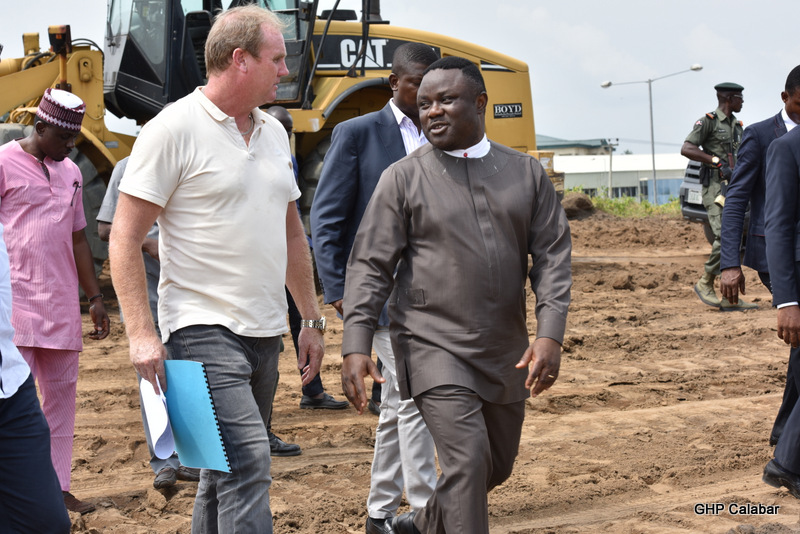 The governor explained that should the state enjoy full federal patronage, the Rice City would achieve a yearly turnover of N70 to N100billion.

He thus called on the federal government to focus on the procurement of rice seedlings from the state because, in his words, “we have no competitor.”

He disclosed that everything about the project was wholly local content with no foreign input, adding that the factory can produce for 24 hours per day.

Describing the project as the biggest rice seedling factory in Africa with a perfect automated irrigation method, Ayade further disclosed that it would employ over 500 workers when operational.

Some state governors, he said, have already indicated interest to place demands.

“The rice seedlings that will be produced from the factory will be called “Cala 77” because it is very natural and totally organic,” the governor concluded.