Deprecated: The $control_id argument is deprecated since version 3.5.0! in /home/gour5100/public_html/wp-content/plugins/elementor/modules/dev-tools/deprecation.php on line 304
 The history of Yoghurt and Bulgaria! – Gourmet Guide234 Kitchen 
Deprecated: Hook elementor/dynamic_tags/register_tags is deprecated since version 3.5.0! Use elementor/dynamic_tags/register instead. in /home/gour5100/public_html/wp-includes/functions.php on line 5758

The history of Yoghurt and Bulgaria! In Bulgaria, yoghurt is said to be everywhere as  reports say yoghurt is added to every thing!.

You’ll find it dolloped on falafel wraps, slathered on moussaka and lined up in supermarket refrigerators.

It is the basis of traditional Bulgarian dishes such as tarator, a cold soup made of yoghurt, water, cucumber, walnuts and herbs; and snezhanka, a salad consisting of yoghurt, cucumbers, garlic and dill.

People sip yoghurt drinks in the streets and dip fried courgette slices into yoghurt in eateries. 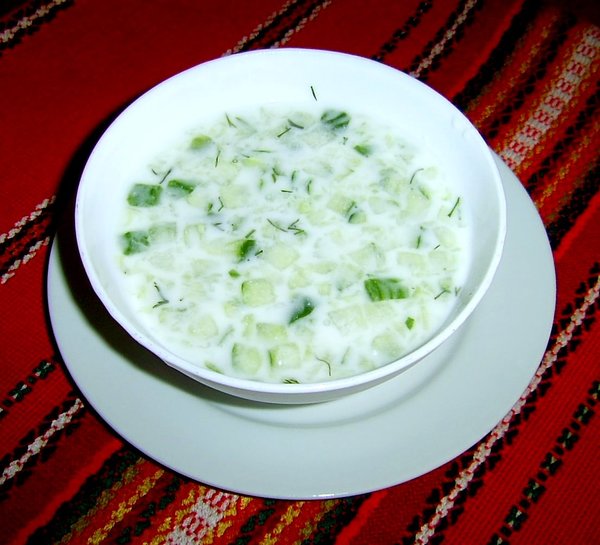 Yoghurt has a long history in this country.

Many Bulgarians claim it was accidentally discovered here around 4,000 years ago when nomadic tribes roamed the land.

The nomads carried their milk in animal skins, creating a ripe environment for bacteria to grow and cause fermentation, producing yoghurt.

In all likelihood, yoghurt was discovered in this way in different places at different times, and probably originated in the Middle East and Central Asia.

However, as Elitsa Stoilova, assistant professor of ethnology at the University of Plovdiv, confirmed, “It’s true that yoghurt was part of people’s diet for centuries in the Balkan lands. It’s a natural process that people discovered somehow… Indeed, the Balkans is one of the many places in the world which has the specific bacteria and temperature ranges needed to naturally produce yoghurt.”