The Chief Executive Officer of Erisco Foods Limited, Eric Umeofia, has described as false the news making the rounds that indigenous tomato manufacturers were mopping up the commodity thereby creating scarcity and the spike in the price of tomato across the country.

He attributed the development to the lack of federal government’s Initiatives to support tomato farmers during the off season, as well as against the emergence of Tuta absoluta, a devastating tomato pest currently ravaging the crop.

Umeofia, in a statement explained that for four years now, his firm had been telling all the relevant ministries and banking institutions of the importance of supporting local manufacturers to import high yield, heat resistant tomato seed, which according to him, would have expanded tomato paste production and would have prevented temporary fresh tomato scarcity being experienced presently.

He added that right now, the people who should give support to tomato farming and sufficiency as promised by federal government are only interested in supporting importation of substandard tomato paste due to their personal gain.”

Explaining reasons for the current scarcity in the market, Umeofia said: “One of the reason is that relevant ministries refused to support local farmers to change to high yield and heat resistant tomato seed variety.

“Secondly, there was fresh tomato disease called Tuta absoluta that killed most of the fresh tomatoes in the farm while they were yet to mature. 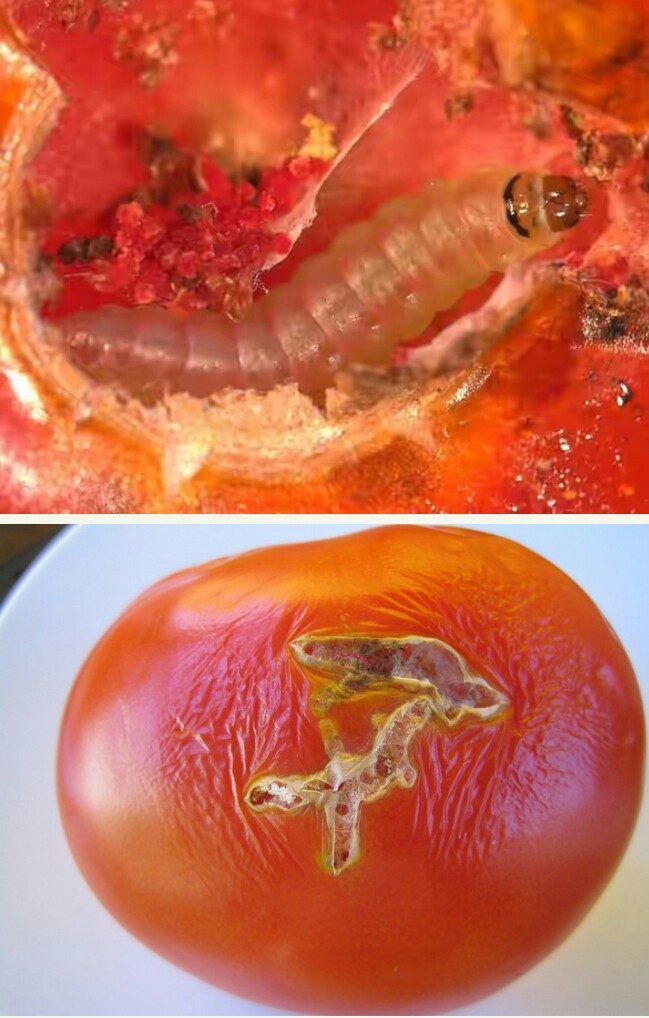 Also, naturally, this time of the year is normally off season for fresh tomato harvest as in other crops in Nigeria which would usually cause an increase in price.”

He added: “Another reason is that Nigeria tomato framers lost over 75 per cent of the fresh tomato harvested last farming season; that alone has discouraged many tomato farmers from continuing with their farming enterprise.

He has however called on government to listens to the truth  and act fast to help  farmers and manufacturers  as well as the entire populace to resolve  the problems.