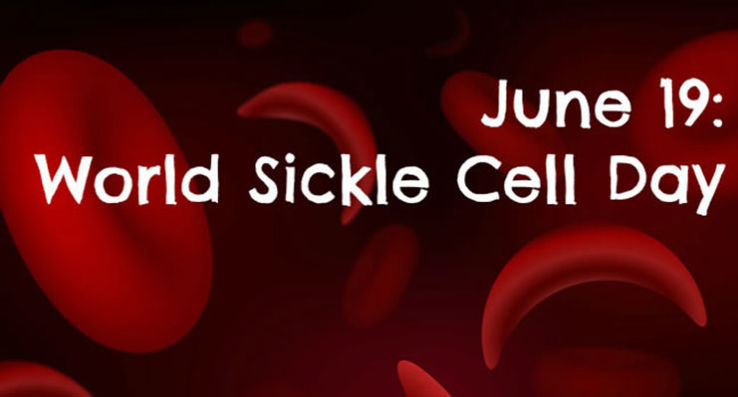 It is a day celebrated all over the world  in which  people  come to terms with the  every fact about Sickle cell disease. The day is used to  create awareness about the disease as well as the proper cure of the  Disease.

It is an inheritable, genetic and fatal disease causing red blood cells disorders which has been classified as sickle cell anemia and may lead to death. It is the most common public health problem in the African and Asian countries of the world.

Sickle cell anemia means a person suffering from anemia (less number of hemoglobin)  or [less  blood in the body.

This is due to the abnormal shaped red blood cells which gets stuck in their small blood vessels and cause blockage in the continuation of the blood flow in the blood vessels and whole body organs cannot get proper oxygen which leads to the common health problems like severe pain, organ damage or failure, severe infections, stroke, headache, liver problems, heart problems and so many. 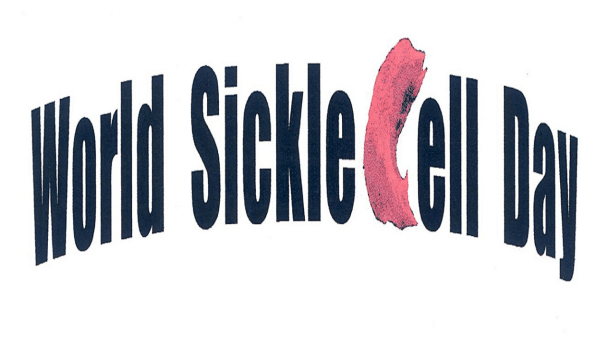