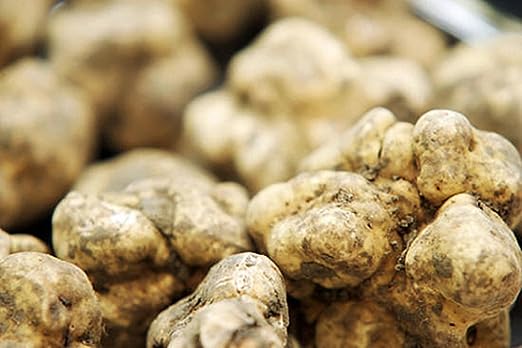 Towards the end of my meal, the waiter put a plaster cast of a human brain on my table and walked away.

I picked it up and, like a simian seeing a foreign object for the first time, began examining it from every angle.

It turned out, this was no brain: it was a replica of the world’s largest white truffle. 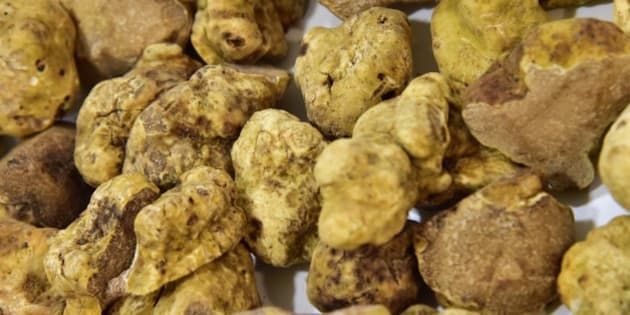 It wasn’t found in Alba, the Italian town many people associate with this delicious subterranean fungus.

On 2 November 1999, a truffle hunter in Istria (the north-west swath of Croatia) named Giancarlo Zigante and his devoted dog, Diana, unearthed this 1.3kg heavenly hunk of temptation.

Soon after, it was recognised by the Guinness Book of World Records as the biggest white truffle ever found (at the time).