Zimbabwe to Ban Use of Electric Water Heaters! 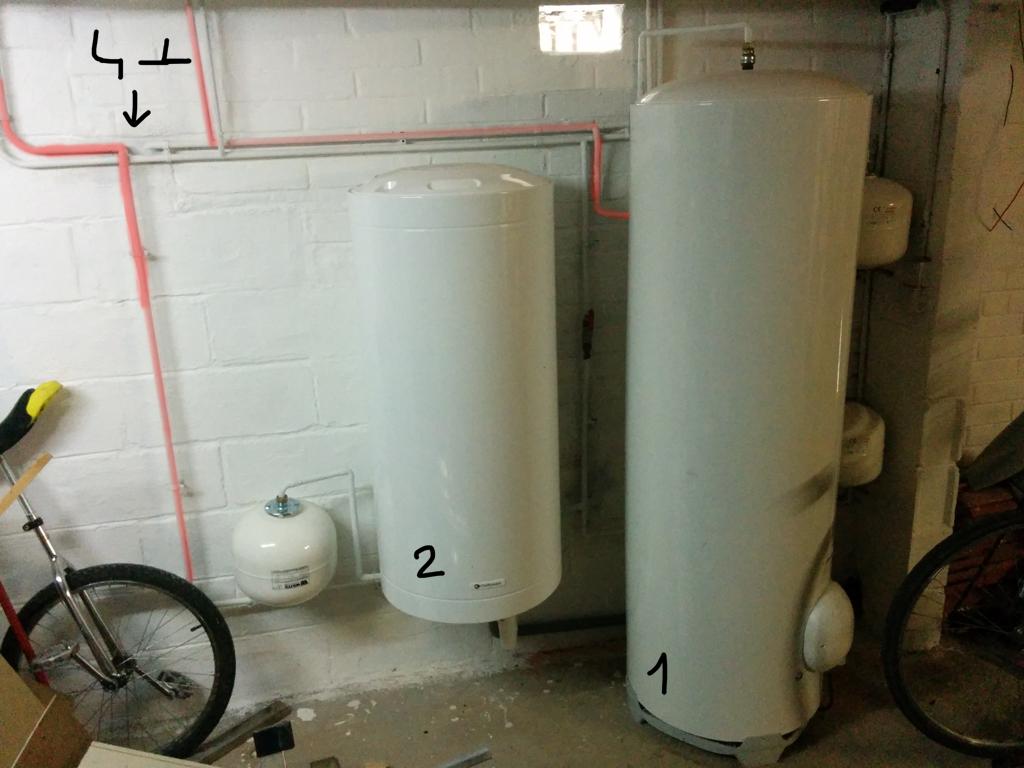 Zimbabwe is to ban the use of electric water heaters and require all newly built properties to use solar power, as it tries to tackle big power shortages.

This is according to the BBC which revealed that energy officials say existing electric heaters – or geysers – will be phased out over the next five years.

They hope to save up to 400 megawatts of electricity – equivalent to the output of an electrical power plant.

Blackouts have reportedly  dogged Zimbabwe, despite the fact that 60% of the population have no access to electricity.

This has also hampered investment in what is an already fragile economy http://www.bbc.com/news/world-africa-34416210

PrevPreviousSomething For The Holiday: How To Make Efo Riro
NextSevere Measures Imposed on Smokers in Paris!Next